What Does an Unstable NRA Really Mean for Gun Violence Prevention? 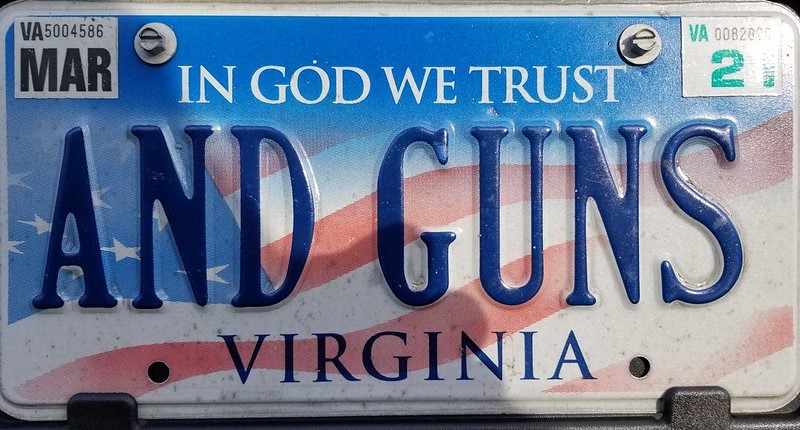 With the political maelstrom that will be 2020 just two short months away, Americans on both sides of the gun control debate are tuning in to see what new ideas President Trump’s Democratic challengers will bring to the table. As deaths from gun violence continue to increase year over year, a cornered Trump has once again allowed the public eye to shift away from the need for stricter gun laws.

Despite the promises made after shootings in Ohio and Texas, Trump is clearly not prepared to risk the support he receives from gun owners and specifically from the National Rifle Association. The 5-million-strong, pro-gun organization has become a lodestone for anti-gun vitriol, but it has operated with impunity thanks to the hundreds of millions of dollars in membership fees that it collects every year.

But the money isn’t coming in quite so fast these days.

There is unrest in the ranks of the NRA. Allegations of unscrupulous spending by NRA chairman Wayne LaPierre and members of the organization’s 76-member board have provoked anger from some of its members:

For gun control advocates, seeing the NRA spring leaks like the rowboat in an old-time cartoon might seem like cause for celebration. However, to conflate the NRA’s necrosis with progress for better gun control would be short-sighted.

It is conceivable that a healthy NRA could, in fact, be a much more positive force for change than a fractured one.

For most of its existence, the NRA has been a supporter of sensible gun safety policy. It is only recently that the NRA’s Political Action Committee (PAC) has emerged as a domineering force for conservative politicians. As a result, the NRA as a whole has come to be associated with the posture that “all gun policy is bad gun policy.”

That oversimplified, polarizing point of view has made space for the most conservative members of the Republican voting base. But the NRA’s recent troubles have caused membership to decline. Those of us who are worried about the high number of guns in this country may cheer those falling numbers.

However, we shouldn’t assume that ex-members are going to destroy their firearms and promptly join our ranks.

We should be worried about whatever fills the vacuum left by a hobbled NRA.

What’s going to happen when ex-members gravitate to groups that assert gun rights even more aggressively than the NRA currently does?

Those people, their organizations and others like them participate in the same political fundraising and lobbying that the NRA does. Each of them would be more than happy to wield the same clout with politicians from Main Street to Pennsylvania Avenue.

Should the NRA crumble, it won’t mean the end of the gun lobby. In fact, it will probably eliminate whatever useful role the NRA could (and used to) play in upholding ethical gun policy.

There are still meaningful numbers of NRA members who believe in sensible gun laws. No single group other than the NRA has the potential to set an example for gun owners who need a community to join. That is why NRA members need to take action and reform their association before it implodes.

Rather than risk handing the reins over to extremist organizations, the middle-of-the-road gun owners who understand reasonable gun laws and make up much of NRA membership must use this opportunity to regain control of their spiraling society. That would be a far better way to promote the goal of preventing gun violence — a goal the NRA claims to support even now.

Chris Bono is a concerned San Diegan and a cybersecurity professional with over ten years of experience writing about technology, politics, exercise and nutrition, and automobiles.